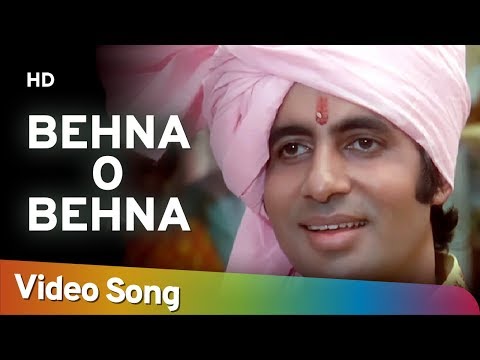 I have a DataGridView control (that displays with an auto-size column) that is linked to a DataTable. I don’t want to bind it to the DataTable.
I have a button that checks the contents of the control, and if they are “All” then perform some logic. I have detected that the ScrollToBottom works correctly, and I can also detect the “All” state.
My problem is that I can’t detect “All” while the control is scrolled to the bottom. The code I use to detect the “All” state is below:
foreach (DataGridViewRow item in new_data_Grid.Rows)
{
if (((DataGridViewCell)item.Cells[ItemCheckBoxColumn_1]).Value.ToString() == “All”)
{

Presented below is a list of Vidya Balan songs for which she has won the Filmfare Award for Best Female Playback Singer.

Filmfare Awards
Filmfare Awards
Filmfare Awards
Category:Awards established in 1959
Category:Awards disestablished in 1995Therapeutic efficacy of stereotactic radiofrequency thermal ablation in hepatocellular carcinoma. A comparative study.
Transcatheter arterial embolization (TAE) and transcatheter arterial chemoembolization (TACE) of hepatocellular carcinoma (HCC) remain the first-choice treatments but are often unsatisfactory in advanced and/or recurrent HCC. In this study we evaluated the feasibility and therapeutic efficacy of percutaneous stereotactic radiofrequency thermal ablation (PRTA) in the treatment of HCC. From June 2005 to October 2006, PRTA was performed in 15 patients with 23 HCC nodules. After an initial CT scan, a biopsy needle was inserted into the tumor under ultrasound guidance. The percutaneous radiofrequency probe was then advanced through the needle into the tumor under real-time CT and ultrasound guidance. Radiofrequency ablation of the tumor was done with a 300 degrees C for 1 minute. If the tumor was too large to be completely ablated, then the procedure was discontinued and the patient underwent additional radiofrequency ablation at a higher temperature (500-600 degrees C) and for longer time (3-6 minutes). A CT scan was repeated after PRTA to evaluate the ablation status of the tumor. The median tumor size was 3.5 (range, 1.5-11.0) cm. The mean number of needle passes was 1.6 (range, 1-3). The mean total ablation time was 32.6 minutes (range, 13-70). All targeted tumors were completely ablated. The median follow-up was 4.9 months. One patient had a partial ablation and was treated successfully with additional PRTA at a higher temperature and for a longer duration. Two patients had recurrent HCC at a median of 3.4 (range, 1.9-5.2) months after PRTA. Patients with multiple HCC nodules had good liver function before PRTA and a higher tumor to nontumor (T/N) ratio. There was no major complication or mortality.
f988f36e3a